Stellar is a multi-currency payment backend that tens of thousands of people use every day. It’s decentralized, open-source, and developer-friendly, so anyone can issue assets, settle payments, and trade. Stellar is a blockchain, but it works more like cash—Stellar is much faster and cheaper than bitcoin, for example. And it uses far less electricity and computer resources. It operates distributed over sever nodes synchronized in consensus based on a Federated Byzantine Agreement algorithm blockchain. 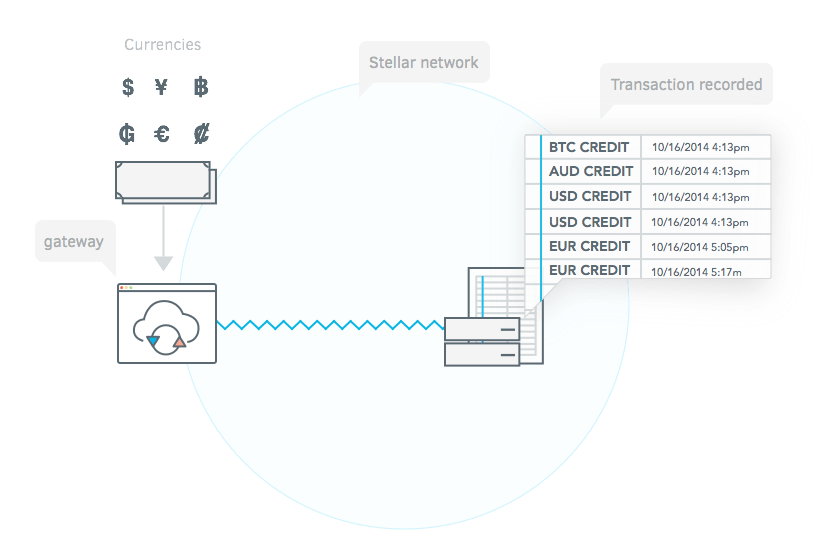 Fundamentally, Stellar is a system for tracking ownership. It uses an accounting ledger, shared across a network of independent computers, to store two important things for every account holder: what they own (their account balances) and what they want to do with what they own (operations on those balances, like buy or sell offers.)

The computers that run Stellar and publish the ledger are called nodes. They systematically validate the ledger’s contents so it’s always consistent across the network. For example, when you send someone a dollar on a Stellar-built app, the nodes check that the correct balances were debited and credited, and each node makes sure every other node sees and agrees to the transaction.

Although using the official dockerized versions for the Stellar Core, Bit Capital operates over a closed consensus groups with its internal institutions and partners, disconnected from the public SDF Network. This helps us scale and operate without external interference and potential data exposure, but shouldn't mean any loss in security or robustness in any kind as we decentralize the operation with the certified providers.

Updated over 2 years ago